A Brief History of Santa in Milton:

Local historian Jim Dills has compiled a wealth of neat information on Santa’s arrival in Milton throughout the years. According to Dills, Mr. Claus made his first appearance in 1907 at the shop of a local merchant. There was no parade that year, that came later. But the tradition had begun. Christmas celebrations were kept low-key in years like those during the First World War and in 1924 when there was an outbreak of measles, Dills said. But in 1925, the community and merchants organized a program that saw Santa ride along Main Street on the radiator of a motorcar.

A bonafide parade took place in 1933, and that continued for nearly two decades thanks to the Royal Canadian Legion and firefighters. Bags of candy were packed by volunteers and given out to kids along the route. In 1965, Santa arrived in spectacular fashion, via helicopter.
There were years, Dills wrote, when it doesn’t seem there was any parade at all. But more often than not, community groups and citizens went to great lengths to provide an experience that would usher in the Christmas spirit in celebratory fashion. To this day, volunteers continue to spend hours and hours to ensure the tradition lives on. (Courtesy of The Milton Canadian Champion). 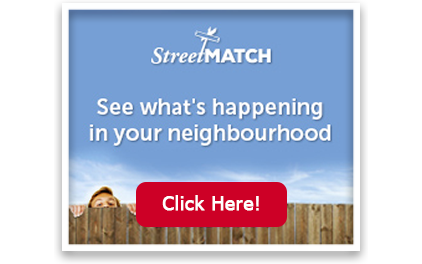 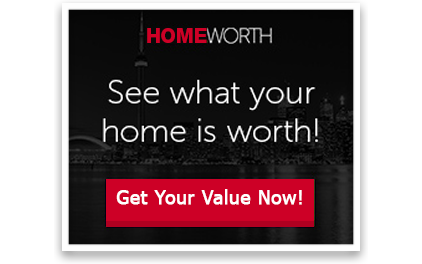